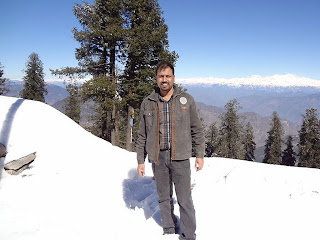 Meet 31-year-old Vinod Kotiya from Bhopal, who dreams of making it to Mars and settle on the planet permanently.

Kotiya is among 31 Indians who have applied for a one-way ticket to Mars. Vinod Kotiya from Bhopal dreams of making it to Mars and settle on the planet permanently. In the category of Indian applicants he is reportedly currently leading in the first round of the selection procedure with four stars.

The Mars One Foundation is a Dutch non-profit organisation that claims that it will establish a permanent human settlement on Mars in 2023. As per the procedure as laid down in the form for making it to the planet the applicants have to clear four rounds to become a part of the team that will leave the first human footprints on Mars.

Kotiya, a manager posted at NTPC, Delhi happens to be the first Indian who applied for the extraterrestrial experiment. Talking to Hindustan Times on phone Kotiya said, "A one-way mission to Mars is about exploring a new world like Christopher Columbus and Vasco-de-Gama had done. It is an opportunity to conduct the most revolutionary research ever conceived, to build a new home for humans on another planet.” "I am ready to endure every difficulty because this will be the flight carrying me to my dream. I always wanted to be an astronaut but I couldn't succeed. But through Mars One project, I can become a Mars astronaut," Kotiya added. In the first round, applicants will be selected on the basis of their popularity level and answers to certain questions. Kotiya is leading the popularity graph in India group of applicants and is quite confident that he will get selected for the second round.

"This is a one-way ticket so there is no possibility of returning to Earth. I have a one-year-old daughter. This has created a panic too in my family. My wife has asked me not to go ahead with this project but I think this is a once-in-a-lifetime opportunity," Kotiya said.

Talking about the extremely cold weather condition on Mars and the chances of his survival, Kotiya said, "I have worked on a hydro power project in the Himalayan region where I had to provide basic IT infrastructure in a difficult hilly terrain for six years. So, I am not afraid of the cold climate. " On the words doing the rounds that the project would never take off he said people should have a positive mindset. Success might come or not but what was necessary that one should take an initiative to explore new world. 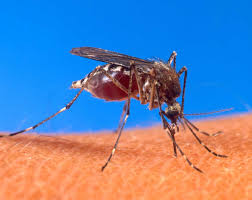 Don't let your guard down if tested negative for H1N1. In the past two weeks about a dozen people in the city have been diagnosed with influenza A and B, the strains of which complicate respiratory disorders in a similar way as it happens in case of swine flu.

Though Indian Council of Medical Research (ICMR) laboratory in Jabalpur has been testing three strains of H1N1, influenza A and B - it has just been informing about H1N1 status. However, this changed last week after a senior health official was tested suspected for H1N1.

Senior health official had all symptoms of swine flu but his test report was negative. To calm down him, ICMR officials released his complete diagnostics wherein he was positive for influenza A, a less harmful variant of swine flu, said Neeru Singh, director, Jabalpur Regional Centre of the ICMR.

Taking a queue from the precedent, the District Integrated Disease Surveillance Project (IDSP) started demanding similar reports from all patients. "In the last two weeks about dozen patients have tested positive for influenza A and B in Bhopal. We are complying data to generate trends," said district epidemiologist Rashmi Jain.

Bhopal has reported 34 H1N1 positive cases, which caused nine deaths this year. An analysis of deaths due to other influenza strains is not available with the IDSP.
- TNN
By Bhopale - August 22, 2013 No comments:
Email ThisBlogThis!Share to TwitterShare to FacebookShare to Pinterest
Labels: Bhopal, Contemporary, India 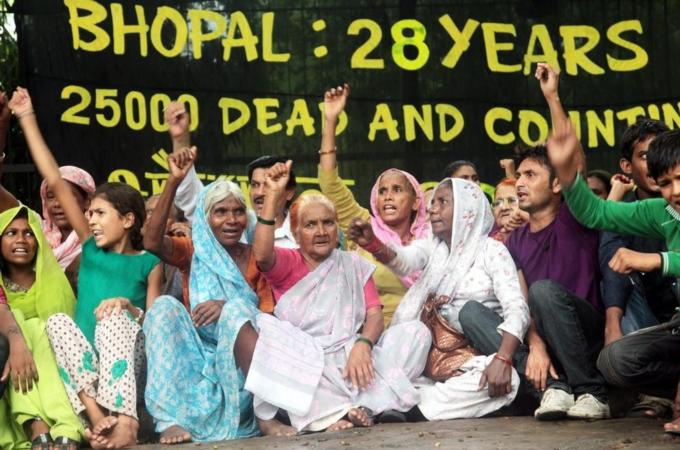 The international fight for justice by survivors of the 1984 Bhopal gas disaster in India has been a rollercoaster ride of delay, disappointment and few victories for families of the tens of thousands of people who died in one of the world's worst industrial disasters. However, three recent major legal and environmental developments suggest that the fight following the catastrophe is far from over. The Indian government earmarked $50m for the recovery, which could be used to implement an ambitious five-year action plan to finally clean up the toxic factory site and surrounding area. The poisoned land, where children still play and animals graze in ignorance, contaminates water sources - causing serious health problems for nearby communities. The new plan by the Centre for Science and Environment (CSE), a New Delhi-based public interest research group whose funders include the Indian government and the European Commission, is based on a meta-analysis of 15 existing studies to assess soil and groundwater contamination in and around the former Union Carbide factory site. More than 350 tonnes of surface chemical waste, with thousands more buried underground, have been left unsecured since the gas disaster, causing widespread contamination, according to CSE.