"Arre Sahu miyan, I was looking for you", startled by the call, Dinesh Sahu looked back to find Azim Bhai waving frantically for him. Catching up Azim narrated the matter "You remember Ezaz, son of Jamila Bia ? He has become arrangement assistant for the film studio, and was asking for a person in early fifties, short with a balding head. I immediately recalled you and suggested your name to him. There is a bit role in the shooting going on at old jail, and they will pay you for it".

Now this was god sent for Dinesh Sahu. God knows, he was in desperate need for money. Once a prosporous video shop owner, his fortunes had dwindled with the lost business of videos. He tried to revive his fortunes by shifting into CDs but the advancement of Internet killed even that market. Since the last five years he spent much more than he brought home, merely to exist. 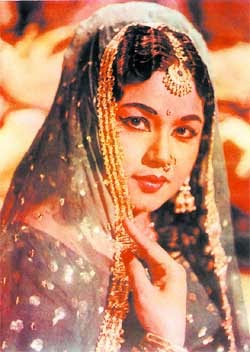 “Duniya ko laat maro… (to hell with the world),” sang nine-year-old Shakeela Bano Bhopali at the last Nawab of Bhopal’s palace innocently kicking in the Nawab’s direction, with her father nervously gesturing her to stop. But Shakeela continued to sing, never sparing the high or the mighty.

Shakeela was a rage in Bhopal from very young age. Her mother Jameela Bano was opposed to the idea and, according to Shakeela’s younger brother Anees, tied her hands and feet to scare her. But Shakeela did not relent. She joined the Variety Theatre and played lead roles. Later, when she became a big name in Bhopal, her mother learnt to play the harmonium for her.

Her entry to the world of professional singing was accidental. One night, while B R Chopra was filming NAYA DAUR near Bhopal with Dilip Kumar, Vyjayanti Mala and Johny Walker, the shoot had to be cancelled due to rains. Someone suggested Bhopali's name to Chopra who invited her to perform a qawwali mehfil. Bhopali, then barely in her teens, mesmerized the audience, and the event that was supposed to be of an hour lasted whole night. Dilip Kumar said to her:"Aap Bhopal ki cheez nahin hain. Bombay aa jaaiye (You are not Bhopal material. Come to Bombay."

Intermarriage is not Jihad, It is India 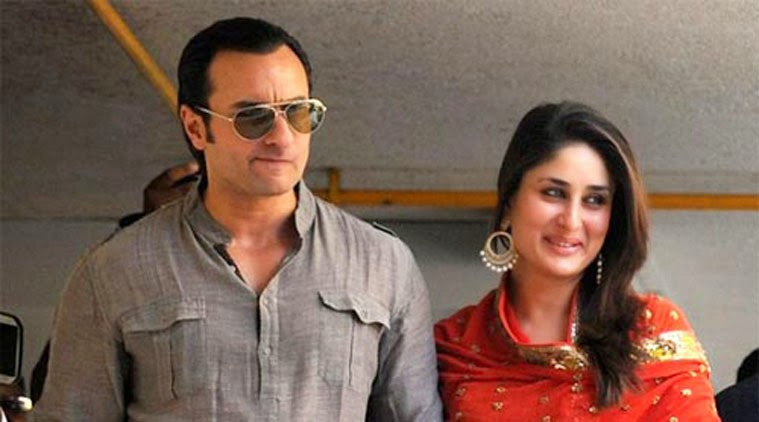 I am the son of a sportsman, I grew up in England, Bhopal, Pataudi, Delhi and Mumbai, and I am more Indian than any Hindu or Muslim I know because I am both. I wrote this piece not to comment on the masses or the problems of communalism in India and its villages, but because this is an issue that concerns my friends and their families.

It wasn’t peacefully accepted by anyone, initially, when my parents wanted to marry. The royals had their issues; the Brahmins theirs. And, of course, extremists on both religious sides issued death threats. But the marriage still happened — the fact that my grandmother also had to fight to marry the not-as-wealthy and therefore not-so-suitable nawab of Pataudi might have helped things along. We grew up on real-life romantic stories about our elders marrying for love and not worrying too much about tradition. And we were brought up to believe that god is one, with many names.

When Kareena and I married, there were similar death threats, with people on the Net saying ridiculous things about “love jihad”. We follow whatever religion or spiritual practice we believe in. We talk about them and respect each other’s views. I hope our children will do the same. 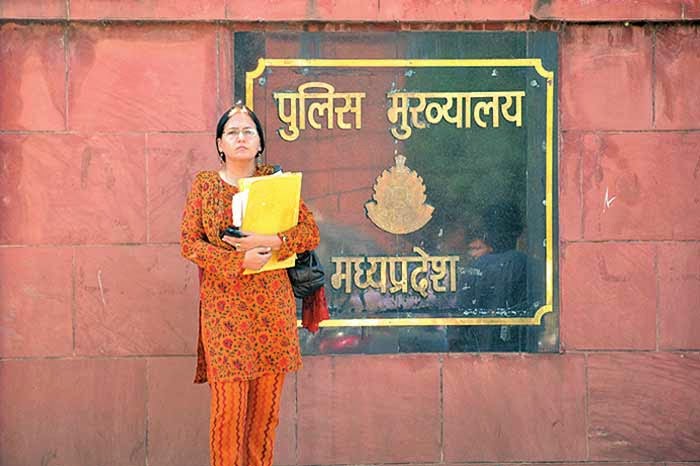 Shehla Masood, an upwardly mobile educated Muslim girl from Bhopal who graduated from an event manager to a RTI activist/animal rights activist/anti corruption crusader, was gunned down outside her house in the Kohefiza area of Bhopal on August 16, 2011 seconds after she boarded her car to leave for Anna Hazare's India Against Corruption campaign. What seemed like a politically motivated killing of an RTI activist, was referred to the CBI by Madhya Pradesh Chief Minister Shivraj Singh Chauhan on the third day of murder.

It took a little more than six months for the CBI to finally crack the case. Joint Director Mr Keshav Kumar and Deputy Inspector General of police Mr Arun Bothra preferred doing most of the legwork themselves. No angle was left un-probed and finally it so turned out that Zahida Parvez, an interior designer, with assistance from her employee and friend Saba Farooque plotted to kill Shehla Masood. Shakib Danger, a ladies tailor who had more than one dozen serious cases pending against him, got the killers from Kanpur for Rs 3 lakhs. 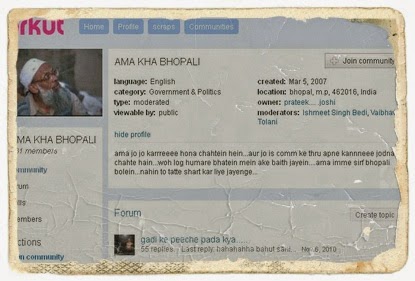 Once upon a time, in the era of pre high speed internet, their used to be a phonomena called Yahoo Chat. Yahoo! Chat was not just about making connections. It actually fueled the economy, by building the cybercafe business in India. College and school kids would come to cybercafes, in groups, and huddle over one Pentium machine, giggling and nudging each other.

Soon Yahoo!, the company itself began to die under the onslaught of Google. By then however, another heavy weight of social networking was rising. Orkut. With its profile pictures and real names, considered more trustworthy than Yahoo!, flourished during this time. Orkut brought a whole set of new vocabulary like Friending, Unfriending, Blocking, Scrapping, Testimonials.